Music And The Brain: Effects Of Music On The Visual Cortex Of The Brain

The importance of the visual cortex is signified by its size. It is five times larger than the auditory cortex. Humans learn more, quicker, and easier by seeing than by hearing. The visual cortex of the brain is extremely important for learning by a process called visual perception.

The importance of the visual cortex is signified by its size. It is five times larger than the auditory cortex. Humans learn more, quicker, and easier by seeing than by hearing. The visual cortex of the brain is extremely important for learning by a process called visual perception.

The meaning of visual perception

Visual perception is the ability to see and understand the surroundings through the light that enters the eyes. It involves the awareness of colors, patterns, and structures (InteractionDesign,org, 2021).

Good visual perceptual skills are important in childhood and throughout life. Visual perception is necessary for routine tasks like

Visual perception is also important in the development of self-esteem, and school performance (ChildDevelopment.com, 2021).

What are seven types of visual perceptual skills

Visual-spatial learning is referred to as visual thinking and picture thinking. It is the ability to see words as a series of pictures (Wikipedia, 2021).

Other examples of visual-spatial ability relate to the difficulty in recognizing the difference between in and out, over and under, and left and right.

This is the ability to remember a series of forms and finding a form among other forms. For example, a child would have problems with sequential memory if he or she cannot sequence the alphabet, cannot copy from one place to another, skips words when copying sentences from the board, or is unable to perceive words as an entire unit.

This involves being able to find a form among other forms even though it is sized differently or rotated. Examples include being able to recognize letters and numbers. The ability to know that 6 and 9 are two different numbers is form constancy.

Visual closure skills help individuals to place missing details that are missing from an incomplete shape. Examples include solving puzzles; being able to put a picture together in your mind and to piece it together correctly. 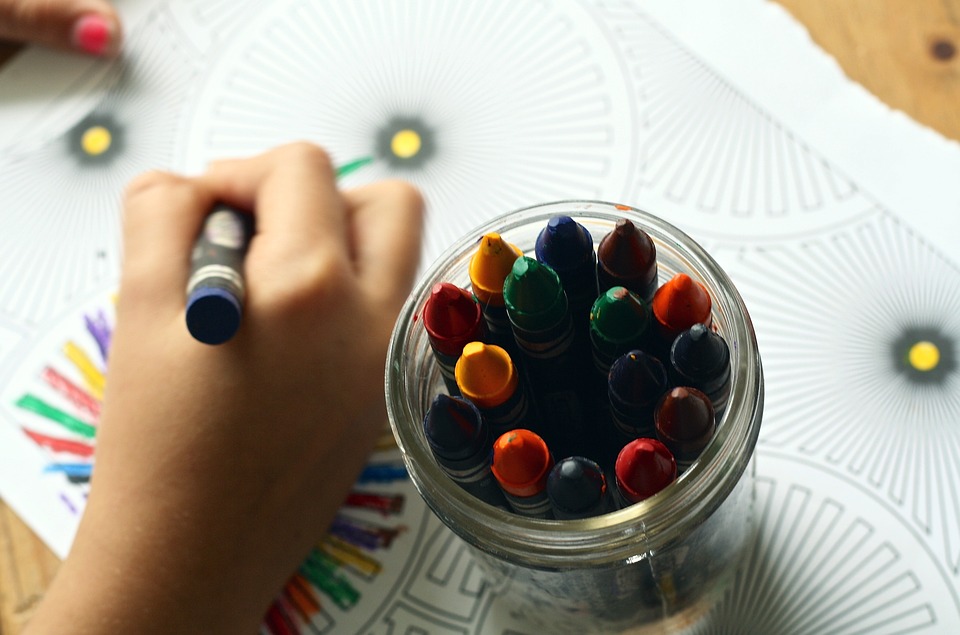 Another example of visual perception is the child’s ability to look at a classroom board, see what is on the board and copy the information.

Spatial learning is so important that the brain adapts its size to suit. For example, an autopsy of Albert Einstein’s brain showed that the areas related to spatial learning were 25% larger than the normal brain.

Albert Einstein was a spatial genius because he saw pictures. His famous equation, E = mc2, was a product of his mind before he ever put it on paper and before it was ever proven.

Einstein’s ability to think spatially was related to his music skills. He was also a musician and played the violin. Biographies written by his son and others reveal that he would play his violin whenever he had difficulty with problem-solving.

Whenever Einstein needed to solve a problem, he would play his violin until he was able to solve the problem. It is said that Einstein reported that music helped him to see the problems that he was working on. 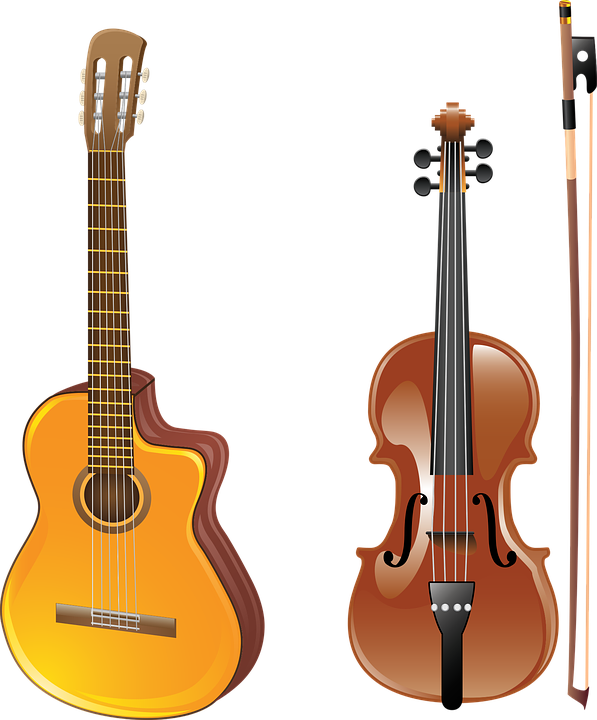 A 2009 British research study showed that stroke patients who listened to music during recovery experienced an improved vision. Sixty percent of British stroke patients experienced visual impairment which led to a loss of interaction with the environment.

The team used functional Magnetic Resonance Imaging (MRI) scans to determine how the brain functioned as the participants listened to pleasant music and performed different visual tasks. The scans showed that the brain responded by becoming active in areas linked to positive emotional responses to stimuli. This brain activity was coupled with the improvement of the patients’ awareness of the visual world. We can safely conclude that music has a positive effect on vision.