Music And The Brain: Effects Of Music On Children’s Behavior

Music And The Brain: Effects Of Music On Children’s Behavior

Today’s article explores the effect of music on children’s behavior. In previous posts, we discovered that music can produce positive impacts on mood, produce happiness, euphoria, and a sense of wellbeing.

The British Psychological Society (2013) conducted a study that examined the potential effects of music-making (singing or playing an instrument) on pro-sociability in children. The research also focused on the effects of music on children’s problem-solving and whether there was a difference between boys and girls.

The study followed up on previous research which showed that prosocial behavior in young children significantly when they made music. Pro-social behavior refers to voluntary behavior intended to benefit another person.

Methodology of the effects of music on children’s behavior

The study was conducted on twenty-four girls and twenty-four boys aged four years. The children were randomly divided into two groups. Group 1 was the “Music Group”, while Group 2 was the ‘No Music’ Group.

The Music Group sang and played the percussion bullfrog, while the No Music Group listened to a story. The children then played two games. One was a ‘Co-operation’ game and the other was a ‘Helping’ game. The children’s reactions were observed during the ‘Helping’ game in order to determine their problem-solving ability. 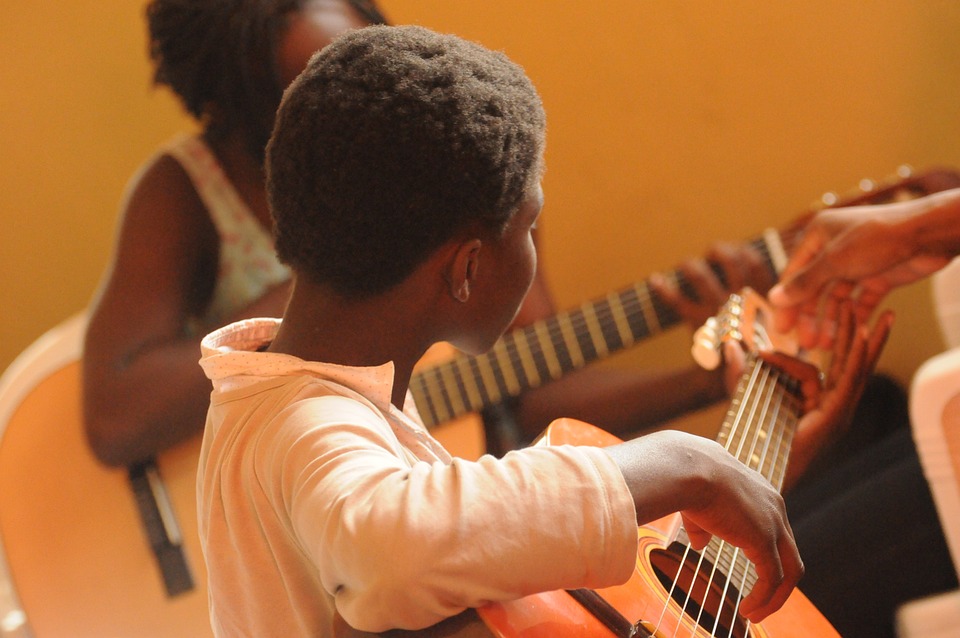 Results of music on children’s behavior, according to the British Psychological Society (2013)

Overall, the study showed that making music can improve the pro-social behavior and problem-solving skills of young children.

These are the results for children in the Music Group:

“provides support for prior research … and also highlights the need for schools and parents to understand the important role music-making has in children’s lives in terms of social bonding and helping behaviors. Music-making in class, particularly singing, may encourage pupils with learning differences and emotional difficulties to feel less alienated in the school environment.”

A 2018 University of Arizona study was conducted to determine if music could positively affect the parent-child relationship.

How the study was conducted

The study participants consisted of young adults aged twenty- one. The researchers explored the frequency with which participants engaged in music-related activities with their parents during childhood.

The subjects reported on memories of the following musical experiences with parents between ages 8 and 13 and age 14 and older.

– listening to music together.
– attending concerts together.
– playing musical instruments together.
Participants also reported on their perceptions of the current relationship with their parents.

Results of the study 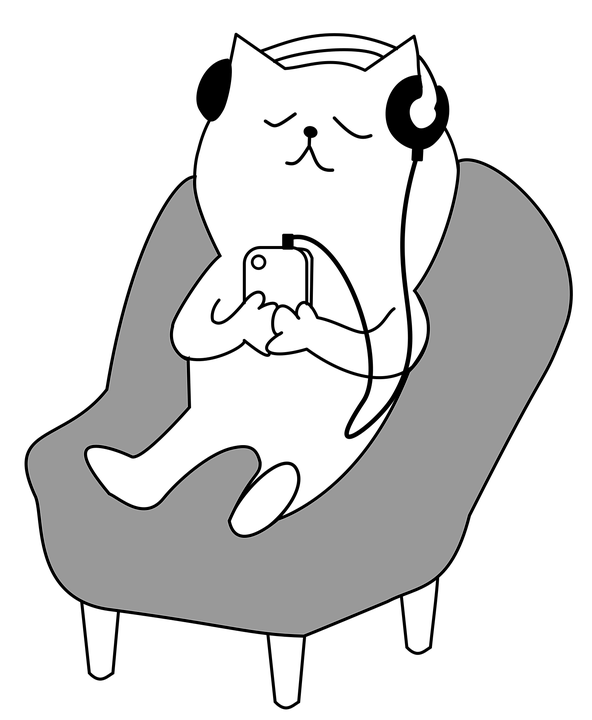 The researchers found that coordination and empathy may underpin the relationship between shared musical experiences and better relationship quality.

Empathy also helps to improve relationships when parents and children share musical activities together. Empathy means putting oneself in another’s shoes. It is evoked by sharing emotional responses to music.

Application of the study results

The researchers emphasize that parents can engage in uncomplicated musical experiences with their children. One example of a simple shared musical activity is listening to music together while driving in the car.

The lead researcher also recommended that parents should increase musical interactions with children at all ages, but especially during adolescence.